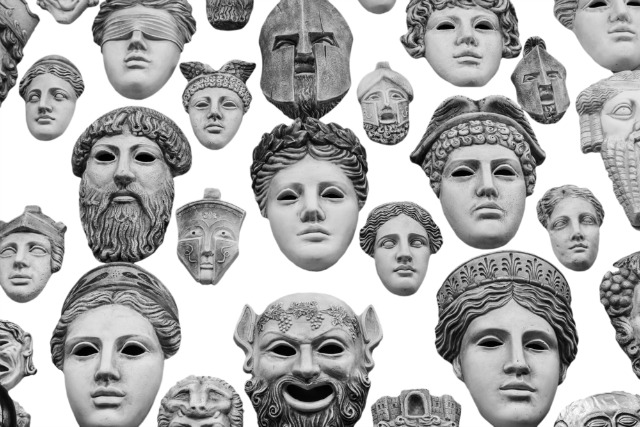 Somewhere between the years 2012 to 2014, I had my stay in Chicago due to my work at Sears Holdings Corporation. I had my time over there with series of experiences and one of them was with fellow Indians who felt joy by saying bad things about their motherland among the colleagues from different nations. I still do not find a convincing reason for them to do something mean like that. May be they always felt ashamed of their motherland and were looking for an opportunity to disgrace it and going to countries like America, UK or Australia provided them the platform they needed. At the same time I did not find a single American,European or even Pakistanis doing the same against their nations. Literally none. It was done only by Indians which was insane.

It was fine till the time none of those criticizers of India were my friends, but gradually I found one such friend infected with similar kind of disease. Last to last year he shifted to Australia and started to malign this country from there itself. Recently, he stirred a debate going one step ahead by trending a campaign to rename India as ‘Nautankistaan’. He even requested me to sign the petition, which I did to protect his democratic rights. I did so because in this country I saw an entire set of intellectual left activists, lawyers ad journalists protecting the democratic rights of some university students who termed India as a nation without postal address.

Surprisingly, when some of my friends tried to reason with the one who felt that staying in India is like staying inside the sewage then I heard him saying that motherland is nothing other than a piece of land and all of us were getting unnecessarily emotional about it. Ironically, same friend of mine came down to India last year to avail cheaper dental treatment. My question will remain to such people that why do they need to come down to sewage to have medical treatments because doctors produced out of a sewage can no how be better than the one who practices in US or Australia?

Going to a different city, state or country for better opportunities are perfectly fine to have better professional exposure and earning, but why do you have to disgrace your native country? What exactly a person can achieve by doing something like that? For me they are no way better than Syed Ali Shah Geelani of Hurriyat Conference in Kashmir who praise Pakistan to get financial aid to run his shop and uses India passport to enjoy his vacations abroad. I will not term such friends of mine as traitors  rather it should be a bunch of opportunists who can sell anyone or anything to buy their future. I won’t hesitate to say that our motherland looks like cursed to have such people taking birth on her soil.