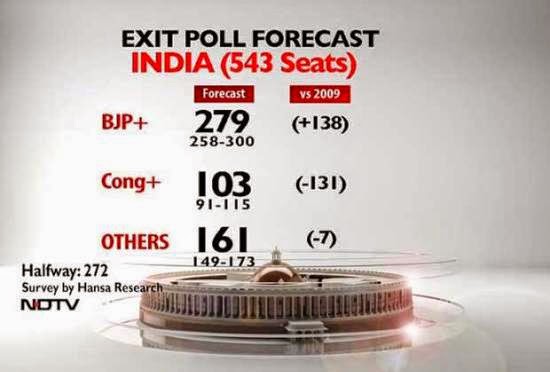 Alright, let’s get back to the nation which has given all of us the necessary privileges to think, talk and criticize the same system that define us. It seems like our nation is being dragged once again in the quest of greatness through upcoming parliamentary elections of Loksabha in 2019.

So, what are the symptoms? Come on…It’s much more easier than what we really think and believe. All you need to do is to just be an observant and keep the wisdom intact because you may be witnessing some of the very unprecedented political stunts like never before. For e.g.

Few days back, I saw a tweet from congress party’s president Mr. Rahul Gandi in which he mentioned that PM Narendra Modi himself is leaking the personal data of Indian citizens to some American companies. The counter attack was by Smt. Smriti Irani who says that even “chhota bheem” would understand things better than Rahul Gandhi.

Today, some whistle blower from a company named Cambridge Analytica has given the name of congress party of India approaching them for utilizing facebook data for their election requirements which is obviously denied by Congress and BJP seeks apology.

Ultimately, who is going to be the losers or real chhota bheems? Any guesses?

Yes, once again it is going to be “we the people of India”. Those who doubt this are even the decade old losers because they have blindfolded themselves under an alcoholic influence of Caste-ism, regionalism, racism, Hinduism etc. . They are hopeful and all their hope resides with reservation, free houses, free loans, free laptops, free jobs, subsidiaries, etc. which may further loosen the economic backbone of this country.

But, why they should be blamed alone? Why do they bear the flags of any political parties? Reason is simple and yet not accepted by many. It is poverty and the lust to stay connected to the parties in power.

Now, coming back to justify the statement that how we the people of this country will be the ultimate losers. For sure this election is going to be Modi Vs All. So, let’s assume that Modi and his allies loses against all and we as a nation may face the below mentioned anomalies:

But what if Modi wins again? Then we the citizens of India may witness:

So, did I cover it all? I don’t think so because the list has been long and persistent in last two three decades. Sometimes I do wonder that how a nation like ours has survived for so long with so much of deformity in our political system, but then like it is often said in our country that it is good deeds of our ancestors which is protecting us all.